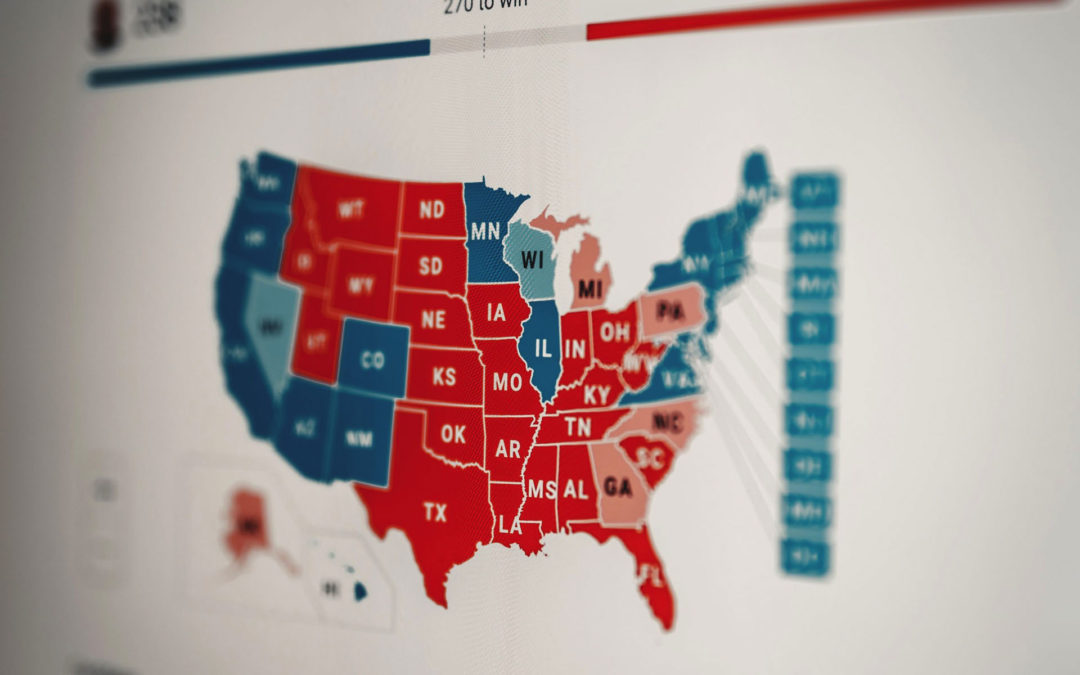 No Regrets Planning after the 2020 Election

Although the outcomes of the 2020 elections are still unclear, many believe that even with a Biden presidency and a likely Republican-controlled Senate, there will be few if any changes impacting estate planning – at least for the next two years. Regardless of the outcome of Georgia Senate runoff elections, however, if Joe Biden is sworn in as the 46th President, the freeze on new regulations will likely be lifted. If that happens, the IRS will again have a free hand to move toward finalizing previously issued Proposed Regulations that target and would drastically reduce or eliminate the opportunity for valuation discounting in family-controlled entities. Given that any finalized Regs. could be made retroactive, the elimination of discounts could apply to transfers that have already taken place.

We know the Senate runoffs in Georgia will be a full-court press for control of that body. However, even if the Democrats control the Senate, they’ll be playing to the “least common denominator”, who is probably Joe Manchin (D-WV). Not only is he a budget hawk, he’s the most moderate/conservative Democrat in the chamber in a deeply red state. Even with a 50-50 tie (with Harris as the tiebreaker), they have to get Manchin to go along. In a coal-driven economy like WV, there would likely be a lot of concessions around energy/climate change and tax policy to keep him on board.

Given the uncertainty of estate planning legislation in the future, it is critically important that clients proceed only with “no regrets” planning – planning that a client is not likely to regret, even if there is no resulting change in the law between now and January 2026.

Call us today at (877) 757-8120 or contact us online to schedule a consultation to learn more about how we help our clients plan for their families with no regrets.