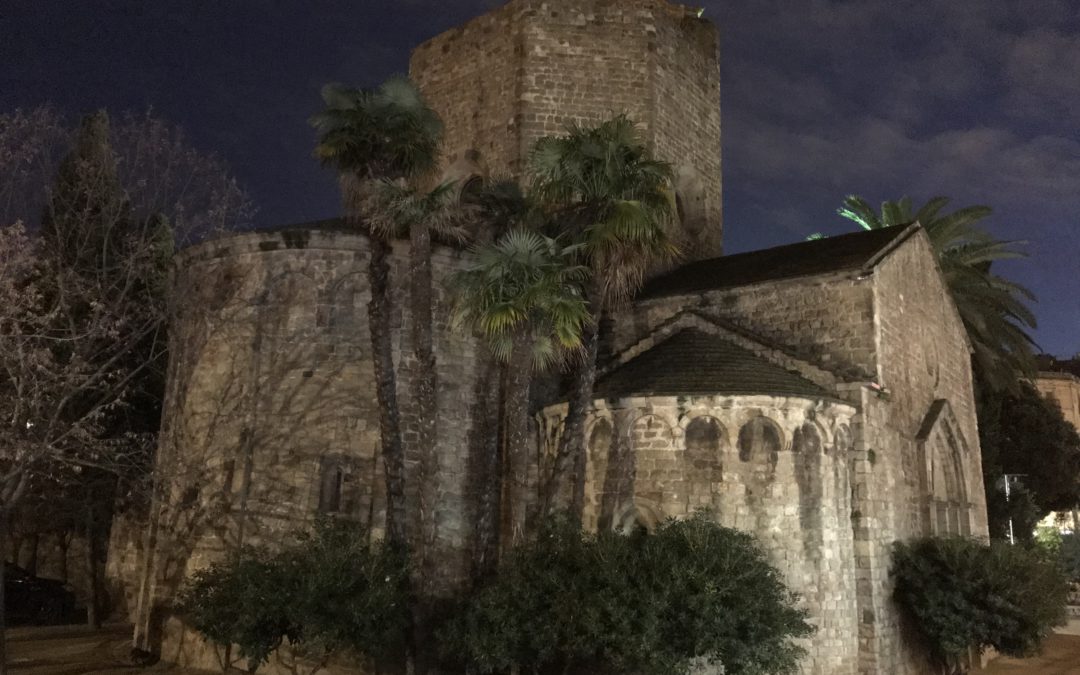 Over the winter holidays I traveled with my wife and oldest daughter through Spain and Portugal. Traveling to foreign countries tends to refresh my perspective on lots of things, not the least of which is how different – and how similar – people are around the world.

In the cities of mainland Europe I was struck by how clearly family legacies tend to set one’s lot in life, passing a way of life down from one generation to the next. In cultures as old as those in Barcelona, for example, there are clear lines between the working poor and the elite. Family businesses, from aristocratic news companies to common small corner stores – and even to illicit industries like prostitution – often pass down from one generation to the next with little opportunity to start fresh and chart one’s own course. One’s station in life is often set by decisions an ancestor made.

In my experience, the United States presents a different story. Although there is plenty of evidence supporting the notion that the wealth gap (and thus, the opportunity gap) in the U.S. is wide and widening, America is still viewed worldwide as the land of greatest opportunity to rewrite one’s own story. Still less than 250 years old, the classes of aristocracy in the U.S. are not yet as established as those of western Europe.

There are certainly families of tremendous “old wealth” in the U.S., but there are far more families of recent, first-generation wealth in the U.S. These “new wealth” families indicate that class mobility is possible, and probably more accessible than anywhere else. And although many Americans don’t consider themselves “wealthy,” many of us have out-achieved, out-earned, and out-accumulated our parents and grandparents, demonstrating continued upward financial growth.

Something the wealthiest, most established families in Europe and in America have in common is their tendency to proactively plan for the succession of wealth from one generation to the next. For the wealthiest families in Europe this has meant the accumulation and successful transition of businesses and property, paired with careful plans to ensure that their descendants can enjoy and expand the wealth built by the family over generations. The families that succeed in passing their wealth from one generation to the next have done so efficiently, with great care in the design and execution of intentional, strategic estate plans.

We have the opportunity and the responsibility to make sure that the wealth we accumulate – however vast or modest – survives the transition from one generation to the next. A well designed and carefully managed strategic estate plan is usually the difference between helping the next generation carry on the legacy of hard work and stewardship we build or causing them to reset and start the family’s journey all over again.

This is precisely what we do, and why we do it. We help people strategically craft legal plans to ensure that their life’s work continues to grow and thrive for generations to come. Because that’s a gift our loved ones can’t give themselves.

We encourage you to take the opportunity in 2019 to reflect on your life and your legacy, and set a strategic legal plan in motion for yourself and for future generations. Feel free to reach out to us to get started.