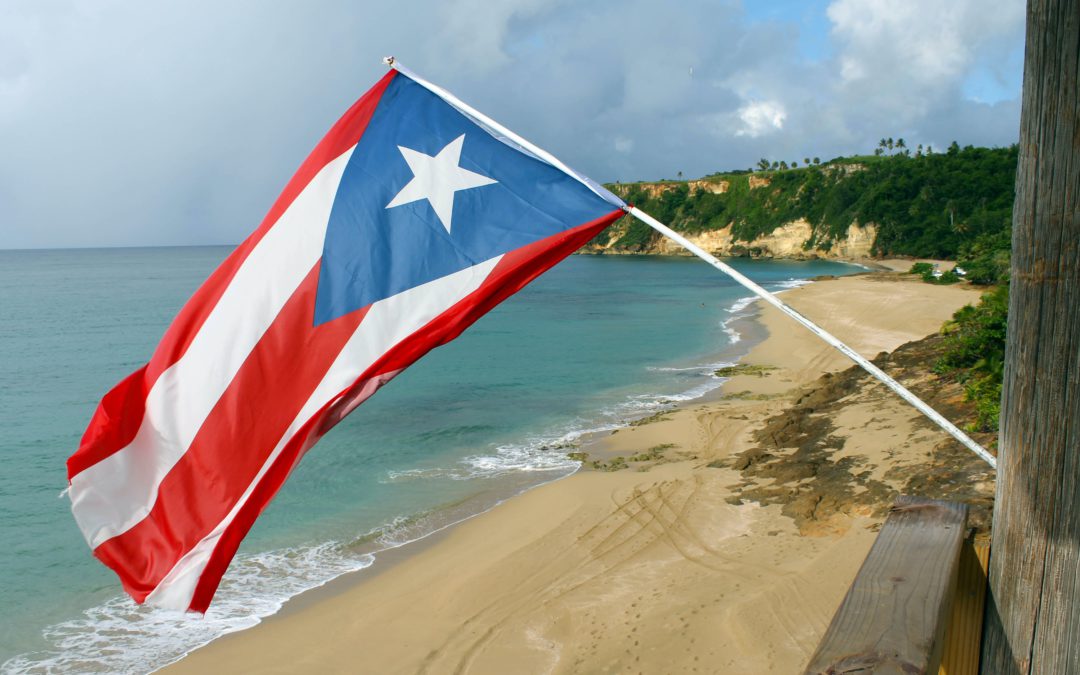 Every year, the IRS releases a “Dirty Dozen” list of strategies it views as “schemes” to reduce or avoid taxation. In another blog post we wrote about Monetized Installment Sales, one of the first four strategies on the 2022 list. This blog post focuses on another offender on the list – Puerto Rican (or other foreign) Captive Insurance schemes.

Captive insurance can be a useful strategy under certain circumstances. However, this strategy wound up in the cross hairs of the IRS due to its potential for abuse. But before we talk about potential abuses of the strategy, we ought to first understand captive insurance.

The allure of Captive Insurance Companies is apparent once you understand how they work. Suppose you owned a business that had significant insurance costs, such as liability insurance for a restaurant or other public accommodation. The business can deduct the premiums from its taxes, but once the premiums are paid, they are a sunk cost. But suppose you formed your own insurance company. Your business could pay the premiums to your CIC and still deduct the expense from its taxes. But instead of being a sunk cost, the premiums are held and invested by the CIC; then, when you retire and sell or wind up the business, the premiums plus any return on investment (minus the cost of running the CIC and any claims actually paid) are distributed back to you as long-term capital gains.

Let’s consider an example. The consensus is that captive insurance is useful for businesses paying  $500,000 or more annually for insurance, so we’ll use that figure for our example. A business paying $500,000 in premiums annually over 15 years would spend $7,500,000. Assuming the industry average of 1/3rd of premiums going to operating expenses, the CIC’s operating expenses would be $166,667 per year — leaving $333,333 to be invested. With an 8% annual return compounded over 15 years, the return on investment would amount to $9,774,760. Given the choice of being down $7.5 Million after 15 years or up $9.77 Million over the same time period (presuming no claims), who wouldn’t choose the latter?

So where does the abuse come in? The version of the captive insurance scheme advocated by certain aggressive promoters is considered by the IRS to be a legally questionable estate planning technique in disguise. In the past, the IRS has noted the following characteristics, among others, common to captive insurance schemes that it has disallowed.

Second, related to the above, is failing to use actuarial data to calculate the premium for a policy provided by the CIC.

Third, abusive CIC schemes typically write policies which are so vague that no claim would ever be paid under the policy.

Fourth, participants in abusive CIC schemes often continue to pay for standard commercial insurance. If your CIC policy is written so that no claim would ever qualify, you’d likely want to maintain standard insurance.

This type of scheme has been around in one form or another for years. The most recent iteration usually involves a Puerto Rican citizen acting as the nominal owner of the CIC, who sets up a “segregated asset plan” under Puerto Rican law. Such a plan does not qualify as insurance under US tax laws but on its face appears legitimate to unwary taxpayers. Hence the warning from the IRS regarding “Puerto Rican Captive Insurance” schemes.

Like monetized installment sales, Captive Insurance can be a useful strategy under the right circumstances. But taxpayers should be wary of any Captive Insurance strategy that sounds too good to be true, especially if it features any of the red flag characteristics noted above.

If you are interested in learning more about captive insurance strategies call us today at (877) 757-8120 or contact us online to schedule a consultation to learn more.