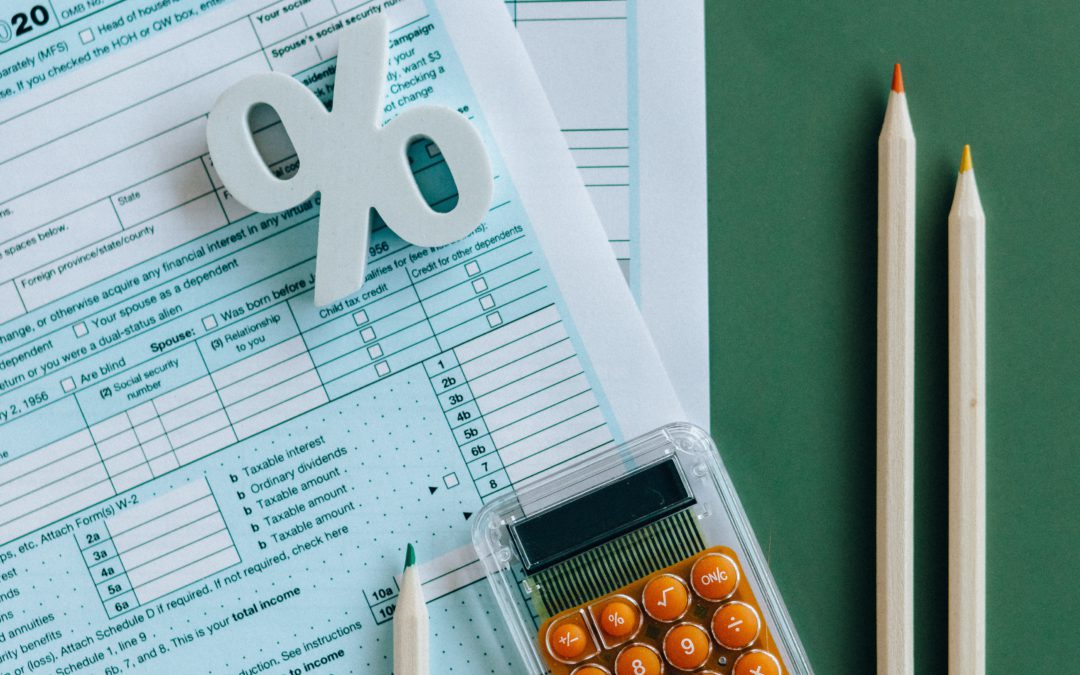 As the old saying goes, the only things in life that are certain are death and taxes. One could add to that list the proliferation of tax scams claiming to reduce or eliminate a person’s tax liability. Fortunately, unlike death and taxes, falling for a tax scam is not inevitable.

`qw3421`Recently, the IRS published information on what it deems to be scams in its annual “Dirty Dozen” list. These questionable transactions can potentially subject the unwary taxpayer to the triple-whammy of paying the promoter’s fee for the transaction, being liable for the taxes that were supposed to be saved, as well as potentially subject to accuracy related penalties ranging from 20% to 40%, or civil fraud penalties of 75% on any underpayment of tax.

Among the first four scams described on the 2022 Dirty Dozen list is the Monetized Installment Sale (MIS). A regular (non-monetized) installment sale is a legitimate transaction authorized under Internal Revenue Code Section 453. Section 453 defines an installment sale as a disposition of property where at least one payment is received after the close of the tax year in which the disposition occurs.  The seller only pays taxes on the proceeds from the sale received during a given tax year. Proceeds from the sale received in future years are taxed in the year they are received.

That, in essence, is an installment sale. What, then, is an MIS? An MIS is basically a time value of money strategy. The selling point of an MIS is that it allows a taxpayer to sell a highly appreciated asset on an installment plan and defer capital gains taxes on the sale, while receiving the proceeds from the sale up front, tax free, in the form of a loan. The funds from the loan can then be invested for a term of years earning greater returns than if the capital gains tax was paid in the year of sale. A typical scenario is described below.

First, a taxpayer – usually at the urging of a promoter – sells an asset to the promoter in exchange for a 30-year balloon note. For this example, we’ll say the asset is worth $1 Million, and the taxpayer’s basis is $200,000. The note provides that only interest is paid to the taxpayer during the first 29 years, and the balloon payment of the full sales price is due in the 30th year.

Second, the promoter – acting as a middleman – sells the asset to the actual buyer for $1 Million in cash, which is placed in an escrow account. Then, an entity typically related to the promoter’s makes an unsecured, non-recourse loan to the taxpayer. The loan amount is equal to the sales price of the asset less the promoter’s fee, typically 5%. The terms of the loan mirror the terms of the installment note (30-year term, with balloon payment). This loan is secured by the funds in the escrow account.

At least that’s the theory. The reality is somewhat different.

First, according to the IRS, because the loan from the lender to the taxpayer is unsecured and non-recourse, the taxpayer is under no obligation to repay the loan. Therefore, under the IRS Substance over Form doctrine, it is not a genuine debt and the loan is considered taxable income.

Second, even though the loan from the lender to the taxpayer is purportedly unsecured, the lender does have recourse to the escrow account if the taxpayer defaults on the loan. Under Section 453, this arrangement falls under the Pledge Rule and is construed by the IRS as triggering the gain when the note is pledged. So instead of deferring the capital gains tax for 30 years, it is due in the year of sale.

Ultimately, the taxpayer participating in an MIS is in a materially worse position than a taxpayer in a cash transaction. The MIS participant still owes taxes on the capital gains in the year of sale, based on the constructive pledge of the balloon note to the lender. And the unsecured loan to the taxpayer is deemed taxable income of $950,000. Then there is the possibility of the IRS imposing accuracy related penalties or civil fraud penalties. And finally, adding insult to injury, there is the 5% (or $50,000 in our example) fee the promoter charged to implement the strategy.

Having said all of that, there is actually one scenario where an MIS is allowed by the IRS. Section 453 makes an exception for monetized installment sales of farm property. The Office of the Chief Counsel of the IRS issued a memo in 2012 on the subject, which makes clear that an MIS is allowed when the asset sold is farm property (CCM 20123401F). Promoters often refer to this memo as proof that monetized installment sales are legitimate transactions, but fail to mention that it only applies to sales of farm property.

Of course, everyone wants to minimize their tax liability. However, taxpayers should beware of any tax reduction strategy that sounds too good to be true.

We have decades of proven experience helping individuals create legacies using trusted strategies based on IRS guidelines. Call us today at (877) 757-8120 or contact us online to schedule a consultation to learn more.