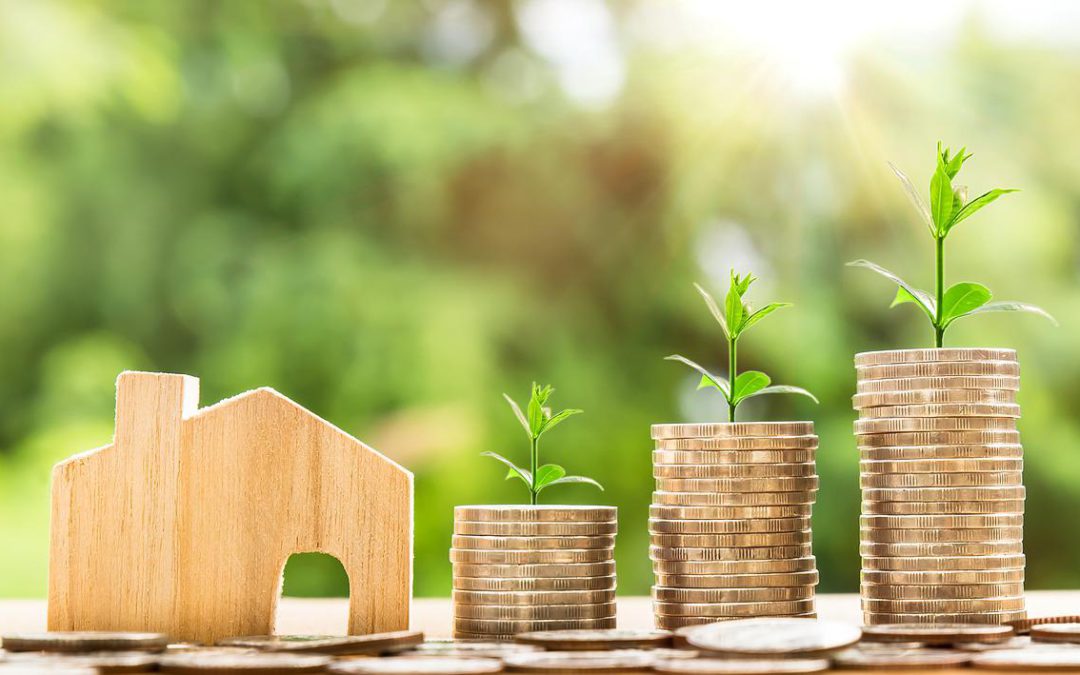 The TCJA doubled the amount of the Unified Credit (UC) from $5 Million to $10 Million, effective starting January 1, 2018.  The act also included two other provisions of note.  First the TCJA increases the UC annually indexed to inflation; for 2022, the UC is $12.06 Million.  Second, the TCJA provides that the UC will automatically revert (i.e., sunset) to the original $5 Million amount (adjusted for inflation) starting on January 1, 2026.

When it passed the TCJA, Congress was aware of a potential problem – how would a person’s estate be taxed if they made inter vivos transfers that qualified for the higher UC amount between 2018 and 2025 and subsequently died after the UC had fallen starting in 2026? Would gifts that exceeded the reduced UC in effect when the donor died be subject to tax even though when the gifts were made they qualified for the increased UC amount then in effect (often referred to as a “claw-back” tax)?

Congress authorized the IRS to issue regulations that addressed the issue and in 2019 the IRS issued its final rules on the subject.  These final regulations provided that gifts made during a person’s lifetime that took advantage of the increased UTC would not be taxed based on the post-sunset, lower UC amount if they died after 2025.  The mechanism the IRS came up with involves use of a tax credit for any amounts that would be taxable under the post-sunset UC rate for gifts made under the increased UC amount in effect between 2018-2025 – a so-called “anti-clawback” provision.

To address these circumstances, the IRS recently issued proposed regulations that would make such incomplete gifts an exception to the anti-clawback rules issued in 2019; that is to say, such incomplete gifts would be subject to taxation under the reduced, post-sunset UC exemption amount.  The proposed rules would be applicable to the estates of donors who made incomplete gifts during the higher UC period and later died while the lower, post-sunset UC was in effect.  In addition, the proposed rules would also apply to the estates of donors who made an incomplete gift that was later converted to a completed gift, but only if the donor died within 18 months of making the conversion.