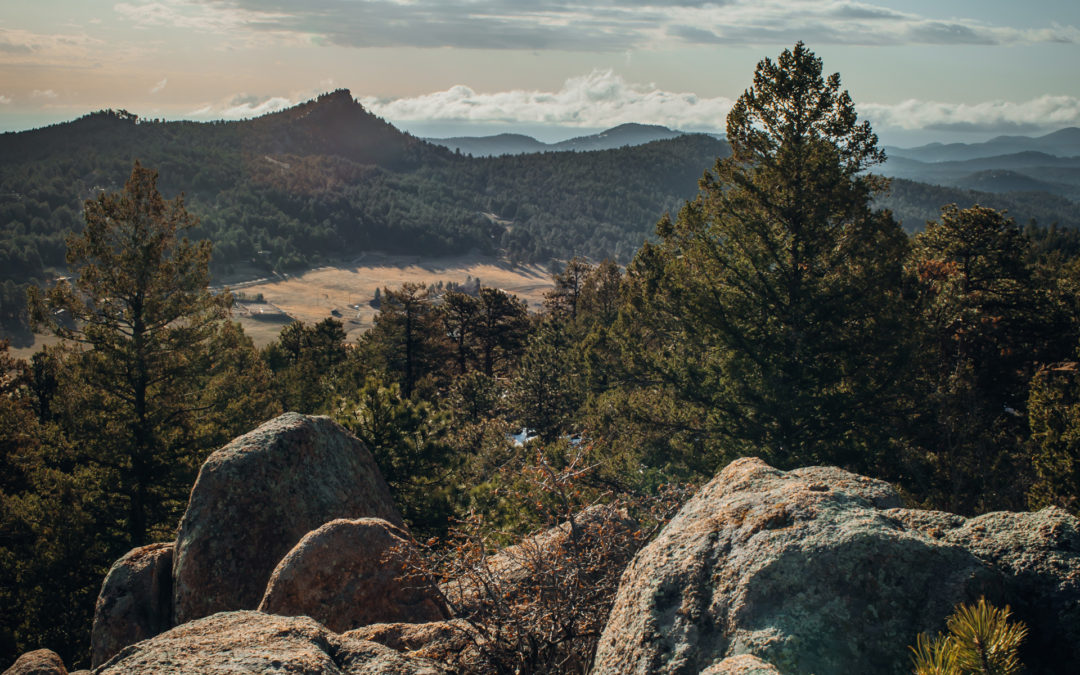 What is a donor-advised funds (DAF)?

A DAF is a private fund, administered by a third party (called a sponsoring organization) created for the sole purpose of managing charitable donations for an individual, family, or organization.  Under current law the advantage and appeal of DAFs is multifaceted:

How would the ACE Act change the rules applicable to DAFs?

If passed, the ACE Act would (1) postpone the donor’s ability to claim a tax deduction and (2) limit the amount of the deduction that can be claimed.

The ACE Act introduces new classifications of “qualified” and “nonqualified” DAFs, based on (1) the duration of the donors’ advisory rights and (2) the type of sponsoring organization.  The timing and amount of deduction available for contributions would depend on whether the DAF is qualified or nonqualified, with contributions to qualified DAFs receiving more favorable treatment and contributions to qualified community foundation DAFs receiving the most favorable treatment. To be a qualified DAF, the donors’ advisory privileges must expire within 15 years of the date of donation and to be a qualified community foundation DAF, the sponsoring organization must be a geographically limited charity serving no more than four states and having no more than 75% of its assets in DAF form.

Additionally, the ACE Act would require contemporaneous documentation of the donation from both the donor and the sponsoring organization.

How would the ACE Act impact private foundations?

Under the ACE Act, private foundations would face significant reform as well.

When would the changes take effect?

The ACE Act has a prospective effective date – meaning that, if enacted, it would only apply to contributions made in tax years following the date of enactment.

What does all this mean for donors?

Although this bill is not yet a law, it could move that way – or pieces of it could be added to other legislation.  The likelihood that some or all of the bill will pass is increased because it is a bipartisan bill – Senator Grassley is a Republican and although Senator King is an Independent, he caucuses with the Democrats, and bills with bipartisan sponsorship generally stand a better chance of success.

If you believe these proposals would adversely affect you or your family, we encourage you to contact us immediately to discuss possible action before implementation.