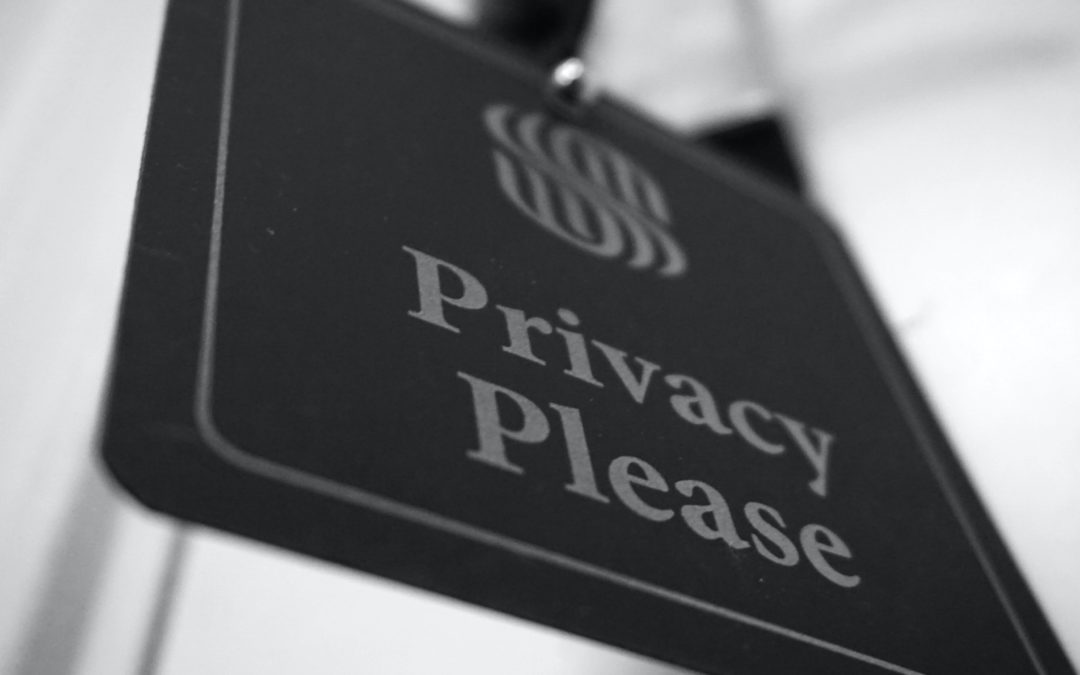 Must charities and non-profit organizations disclose the names and addresses of major donors? (A “major donor” is one who contributes more than $5,000 or 2% of the charity’s annual donations.)  The answer used to be yes – and privacy became a significant concern for some major donors, particularly in California – but it might not be any more according to a recent decision of the United States Supreme Court.

After the IRS changed its reporting policies, several states (including California, Hawaii, New Jersey, New Mexico, and New York) enacted regulations requiring all charities and non-profits that solicit donations within the state to continue to make donor disclosures directly to the state’s Attorney General, ostensibly as a fraud detection measure.  Although the California law in particular required that such Schedule B Information be kept confidential, it was not clear that sufficient privacy protective measures were implemented and maintained appropriately.  In fact, over 1,800 such Schedule B Information forms had, at one point, been inadvertently displayed on a publicly accessible website, according to court papers filed in the recently decided case Americans for Prosperity Foundation v. Bonta (US SC 19-251, July 1, 2021).

Nationwide, many non-profits opposed California’s and other state’s similar laws.  These organizations were concerned that privacy issues would prevent donors from making contributions – particularly to organizations with certain ideologies given the current volatile political climate; the repercussions for donors whose confidential information might be, or become, discoverable, could be severe.  Thus, those challenging the California law on the basis that it chills First Amendment freedoms of association received support from a wide array of organizations across the ideological spectrum, including the Chamber of Commerce and the American Civil Liberties Union, among other education, professional, and social welfare focused groups.

On July 1, 2021, the Supreme Court issued its decision in Bonta, finding that state regulators can no longer require information about an organization’s major donors because California’s law “violates the First Amendment’s right to free association” and was not sufficiently narrowly tailored to an important government interest so as to justify that level of infringement.

California’s donor disclosure laws have been struck down, but similar laws remain in several other states, including New York and New Jersey.  Challenges to these laws are ongoing – and more are likely to be forthcoming given the Bonta decision.  Now that the Supreme Court has weighed in, it may be more difficult for states to make compelling arguments to successfully uphold donor disclosure regulations – at least not without making significant changes and increasing privacy protections.

This is all good news for major donors.