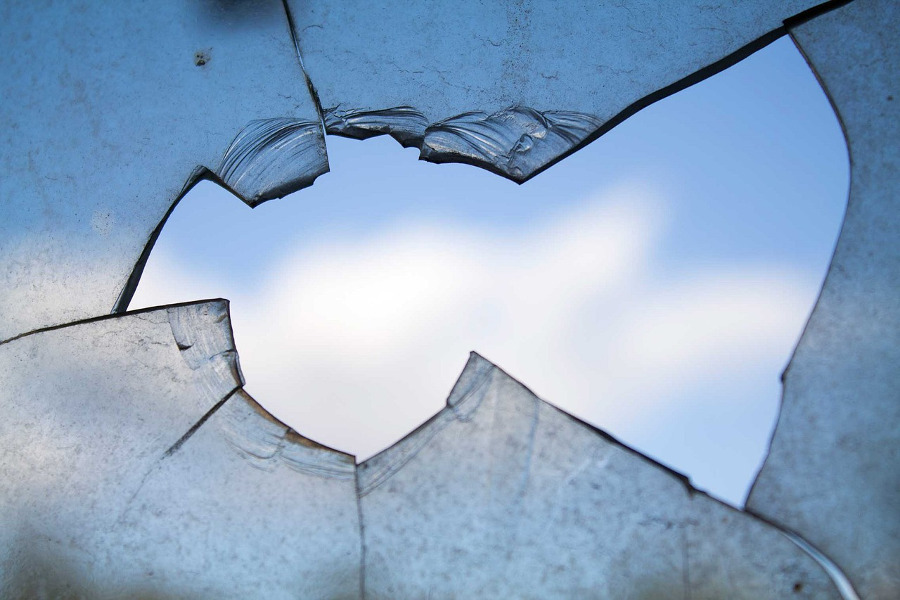 I was recently hired to provide a trust review for another attorney.  He was helping a family administer an irrevocable trust for a surviving spouse and things were going sideways.  The attorney hired me to review the trust and supporting documentation, and to try and find a way to fix some mistakes that had been made.  (Or more accurately, remediate inappropriate actions by one of the adult kids who was taking liberties with the trust’s intent.)

Harry and Wilma each had kids from prior marriages.  He had two; she had three.  Harry and Wilma created an irrevocable trust to accomplish a specific legal objective that isn’t relevant to the analysis.  They appointed one of Harry’s kids to serve as trustee of the trust (usually a big mistake), overseeing the trust property and making trust distributions according to the plan.

The trust also provided for the appointment of a trust “protector.”  A trust protector is a third party who is given specific powers in the trust to help with trust administration. In fact, the trust protector is often in place to ensure that the trustee actually does what they’re supposed to do. It can often serve as a “check and balance” for the trustee.

Unfortunately, this is one area that the trust left largely to the imagination; essential details concerning the trust protector’s role were left out.  The trust also happens to be administered in a state that doesn’t have a specific statute for trust protectors, so there is no guidance in the law to fill in the blanks.

Along the way, Harry died.  The overall purpose of the trust was to provide a “back door” way for Wilma to receive benefits from the trust during her remaining life.  But Harry’s son (the trustee and now, also the self-appointed trust protector – a terrible idea that good trust design would prevent) decided that he doesn’t want to provide benefits to Wilma; he’d rather keep the trust funds for himself.

This is a very specific type of trust strategy that relies largely on the willingness of Harry and Wilma’s kids to actively participate in the plan to make it work.  While Harry’s son isn’t playing by the “spirit” of the plan, he’s pretty close to playing by the “letter” of it, so the legal remedies may be limited.  After all, the trust doesn’t say that he can’t do what he’s doing, and the state law doesn’t provide any further clarity.

There may be some creative ways to rework the plan, get Harry’s son out of his roles as trustee and as protector, and clean up the trust to make it more likely that Harry and Wilma’s wishes actually get carried out.  But it won’t be easy or particularly cheap.  At a minimum, the family will hire some lawyers to clean up the plan and make it more complete than it is.  At worst, they’ll go to court, spend even more money, and drive a permanent wedge in the family.

The trust has several other complications, all of which could have been avoided with careful drafting from the outset.

This is a clear example of why careful, comprehensive trust drafting matters.  When important issues are left unaddressed in a trust, there are usually few options short of a knock-down, drag out, lawyered-up fight.  When outcomes are important – and they’re always important – it never pays to cut corners.