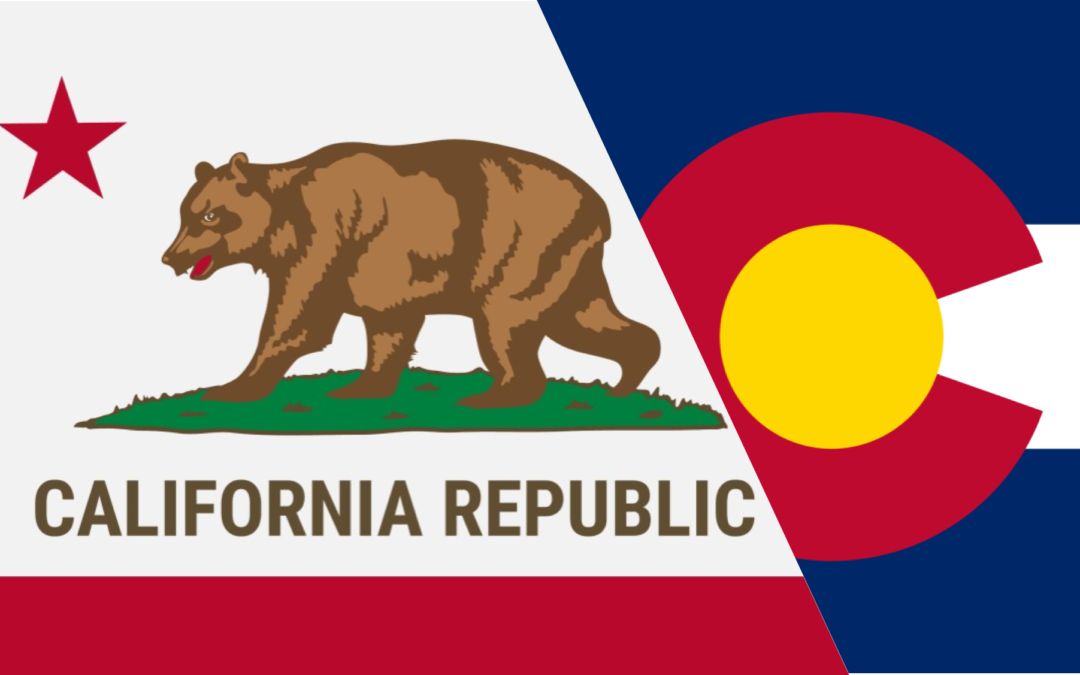 Why California is better than Colorado

But couples in states like Texas and California have at least one important tax benefit most other couples don’t have. “Tax benefit” and “California” hardly belong in the same sentence but it’s true. The tax benefit is found in the federal tax treatment of what’s referred to as “community property.” It isn’t generally available to couples in non-community property states but like most things, we can plan for that.

This difference costs couples millions of dollars every year.

Couples in community property states have a massive tax advantage when the couple owns highly-appreciated property and one of the spouses dies. Whether the property is stock in a closely held business, a successful equities portfolio, cryptocurrency, art, or other property that has increased significantly in value during the marriage, couples in community property states get a massive capital gains tax benefit when a spouse dies.

But couples in non-community property states don’t get the same deal. In a non-community property state, only half of the property gets a step up in basis: that part that is considered to be owned by the deceased spouse. The other part (treated as owned by the survivor) keeps its original tax basis. If the survivor then sells the property, there is no capital gains tax on the deceased spouse’s share, but there will be tax on the gain of the surviving spouse’s share.

Here’s a quick example with numbers:

Brian and Jen are married and live in Colorado. They started a solar company in 2008 and have done very well. They made $2 million in revenue in 2016 and they’re on track for $5 million this year. They expect the company’s value to be roughly 3 times revenue, or about $15 million if they were to sell by the end of the year.

Tragically, Jen is killed in a car accident. She was the chief engineer and “brains” of the company and Brian can’t run it without her, so he decides to sell the company. What’s the tax result?

Colorado is a non-community property state so half of the value of the company ($7.5 million) gets a new tax basis at Jen’s death. The other half (Brian’s “half”) has a tax basis of zero. As a result, Brian will pay roughly $300,000 in capital gains tax to the State of Colorado, and another $1,100,000 to the IRS.

If Brian and Jen had done proactive planning, Brian would have $1,400,000 back in his pocket. Why?

When we work with couples to structure a comprehensive legal strategy, we must address the potential capital gains tax implications of the future sale of their business or other appreciated property. For many clients in Colorado, a community property strategy under Alaska, South Dakota, or Tennessee law makes sense as part of their overall strategy.