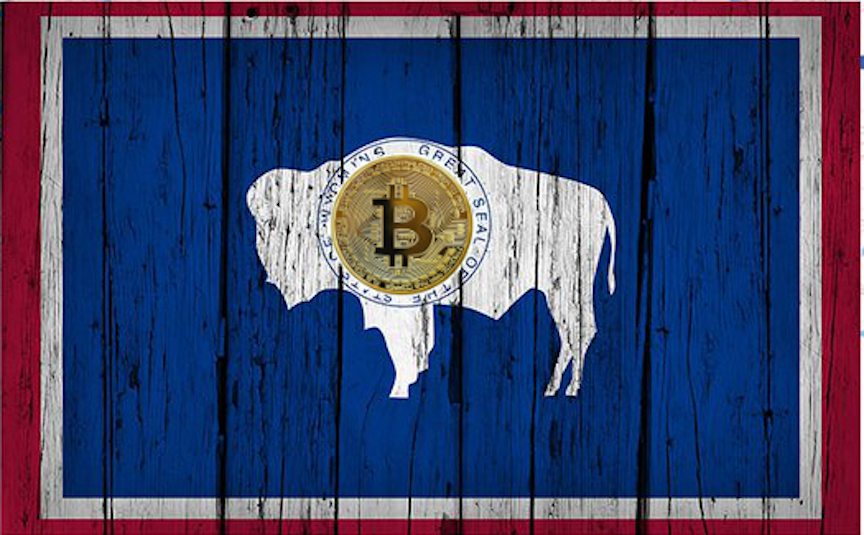 Initial Coin Offerings (ICOs) are fundraising mechanisms blockchain-based companies use to raise capital. A company will sell coins, or tokens, associated with their project in order to build and incentivize a community of users. Those tokens, at least theoretically, are either designed to represent an interest in the company (i.e., a “security token”) or allow access to services or products delivered on the company’s network (a “utility token”). How a token is promoted and used will determine which kind of token it is.

The fourth quarter of 2017 saw a frenzy of new token offerings as blockchain startups took advantage of the rapid rise in the price of bitcoin and the halo effect bitcoin had on broader cryptocurrency markets. At the beginning of 2017 the combined market capitalization of the entire cryptocurrency ecosystem was less than $18 billion. By the end of 2017 the industry market cap had reached nearly $613 billion[i], an increase of more than 3,300%! Much of this growth was due to more than 500 new ICOs launched in 2017, most of which occurred in Q4.[ii]

State and federal regulators have struggled with a regulatory framework to apply to ICOs because they are unlike other capital raise mechanisms. The absence of a clear regulatory framework contributed to a wild west mentality among some blockchain entrepreneurs and investors and gave rise to the term “pump and dump” for funding schemes that were long on promises but delivered few, if any viable products to the marketplace.

In February 2018 SEC Commissioner Jay Clayton sent a shockwave through the blockchain startup community when he testified to the U.S. Senate Banking Committee that “…every ICO I’ve seen is a security.[iii]” While he stopped short of saying that every ICO is a security, Clayton’s testimony has had a chilling effect on blockchain startups who seek broad-based funding through token offerings. If ICOs are indeed securities offerings, then their promotors would be subject to regulation by the SEC. Failing to obtain SEC approval would constitute the sale of unregistered securities, exposing promotors to significant fines and potential imprisonment.

To classify all token offerings as securities fails to recognize that tokens can serve significantly different purposes. Without doubt some tokens sold in ICOs do not serve a true “consumptive purpose,” nor are necessary or usable on the promoted network. Those tokens are not true “utility” tokens and are positioned primarily as financial interests or as investments in an initial or secondary market.[iv]

On the other hand, many companies indeed issue tokens that are designed for use on the company’s platform in exchange of goods or services within the platform. True “utility” tokens generally do not have much value on a secondary market and do not neatly fit into the definition of a corporate security. They are intended to be consumed through use on the issuing company’s network.

Wyoming law creates a framework to define consumptive, or utility, tokens in a way that distinguishes them from non-utility security tokens. House Bill 70 created a statutory definition for “open blockchain tokens,” which provides that tokens that satisfy the state’s statutory framework for consumptive tokens are generally exempt from the state’s securities regulations. The Wyoming test to exempt open blockchain tokens from the state securities act has two prongs: the “consumptive purpose” test and the “seller intent” test.[v]

To satisfy the first prong of the test, an open blockchain token must be distributed for a “consumptive purpose” and is provided or exchanged for goods, services, or content. In other words, the token must have some practical use on the developer’s platform and cannot simply represent a financial interest in the developer’s enterprise.

If the seller did not market the token as a financial investment, the token will be exempt from the securities act if at least one of the following criteria are also met:

The developer or seller of the token takes other reasonable precautions to prevent buyers from buying the token as an investment instead of for its intended consumptive purpose.

Although Wyoming’s definition of consumptive tokens may appear complex, it provides a great deal of clarity for blockchain developers who have thus far been operating in an information vacuum. The law provides guidance for in-state blockchain developers who seek to create a non-security utility token, and it provides a clear working model for other states (and potentially the SEC) to follow. As other states and federal regulators take a close look at the Wyoming model, the industry can establish consensus and develop a predictable, reliable test to determine which token offerings should be regulated as securities and which are utility tokens with a viable consumptive purpose.

[iv]Whether those types of tokens should be subject to the same level of scrutiny and regulation as other securities offerings under existing SEC rules is an altogether separate issue beyond the scope of discussion here.

[v] As a precursor to selling a consumptive token in Wyoming, the developer or seller must also first file a notice of intent with the Wyoming secretary of state. At the time of this writing there is no published form a token seller can use to provide that notice.