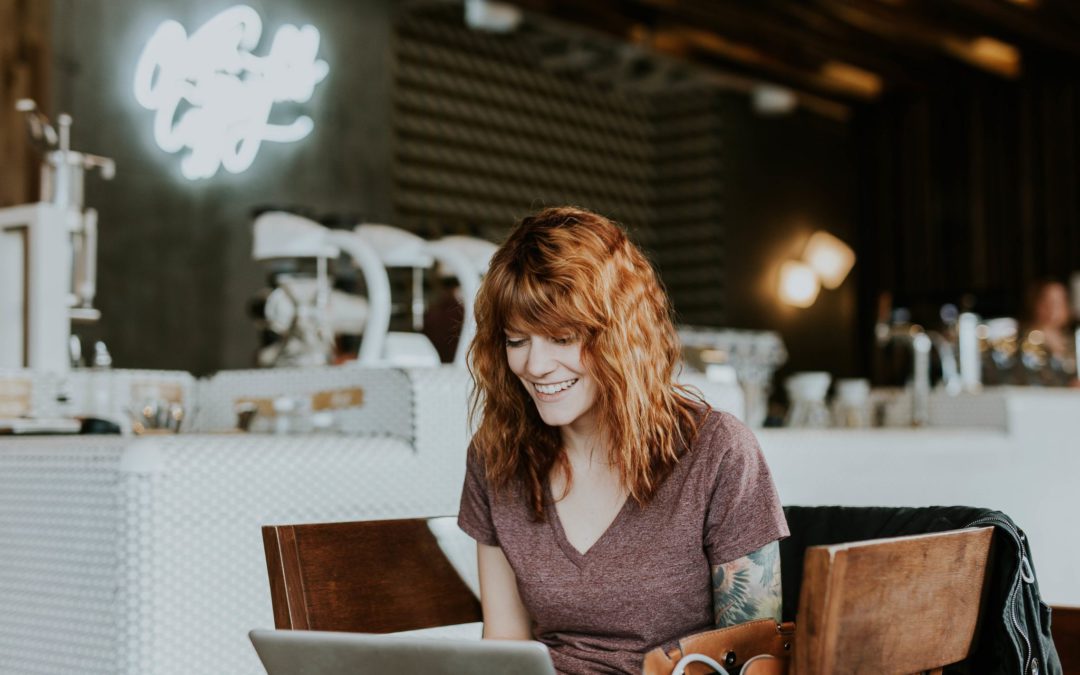 In recent years the U.S. Department of Labor (DOL) has taken a more critical look at independent contractor relationships to determine if some of those relationships should be reclassified as employee-employer relationships. Within the past 24 months DOL has appeared to shift from “impartial educator” to “worker advocate.” This shift is evidenced by recent publications by DOL and by a new website DOL has published, and the impact for small business owners may be significant.

Traditionally, courts apply an “economic realities” test to determine whether a worker’s relationship with an employer meets the statutory requirements for an independent contractor or not. There are many factors a court considers when determining worker classification and no particular factor is determinative.

But when DOL published Administrator’s Interpretation No. 2015-1[i] it indicated a clear shift in favor of classifying more workers as employees rather than independent contractors. The DOL stated that the factors a court considers in determining the status of a worker should be weighed in view a broad definition of “employment,” indicating DOL’s interest in classifying an increasing number of workers as employees under the law and specifically targeting businesses who intentionally misclassify workers.

DOL went further by publishing a new resource titled “Misclassification Mythbusters[ii]” aimed at informing workers of DOL’s perspective on distinctions between independent contractor status and employee status. The DOL also released a new website[iii] exclusively dedicated to providing resources to workers who are concerned about being misclassified as independent contractors.

Considered together, these developments by the U.S. Department of Labor signal an increased focus on examining worker relationships and applying the law generously in favor of worker rights. Although independent contractor arrangements are alive and well, serious legal consequences await employers who intentionally misclassify workers.

As a result, it’s imperative that business owners carefully document their relationships with workers, and that owners be realistic about whether someone who provides services truly is an independent contractor or an employee. Poor documentation, inconsistent application of the law, and failure to properly classify workers can lead to significant financial penalties for business owners.

If you’re a business owner concerned about properly classifying and documenting your worker relationships, contact us today to learn more.