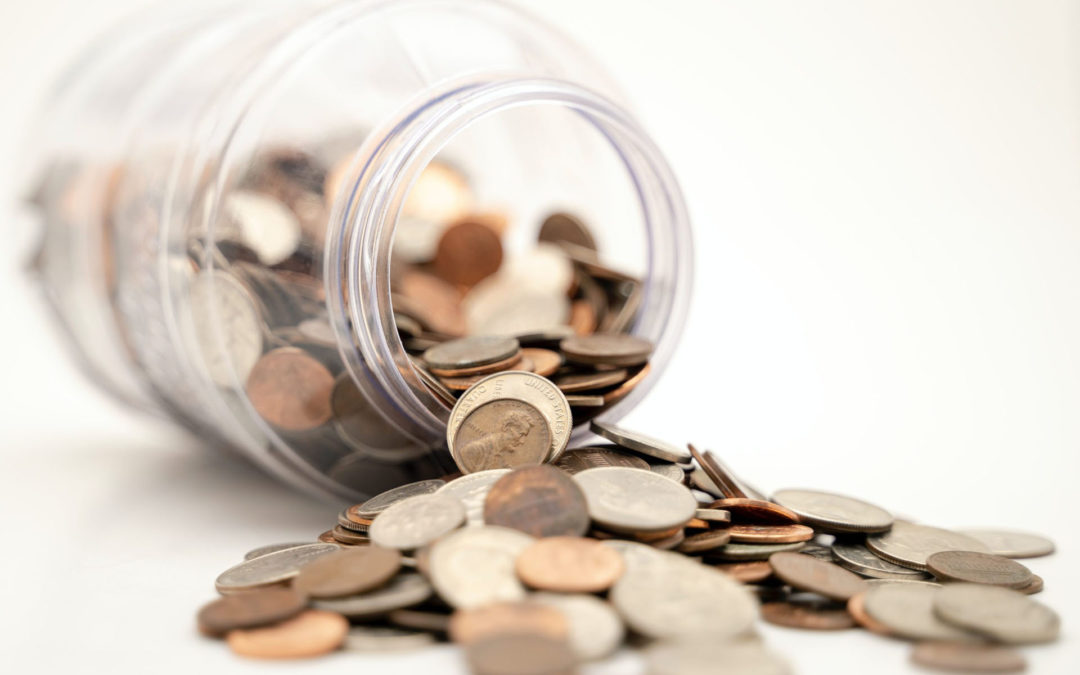 Estate Planning in an Era of Tax Reform…or Not.

President Donald Trump campaigned on a promise to completely rewrite the Internal Revenue Code, vowing to repeal the estate tax and significantly reduce corporate and individual income tax. As one of the pillars of his agenda, Mr. Trump continues to emphasize major tax overhaul as a high priority. But as politically charged as Washington has been during the first few months of President Trump’s administration, sweeping tax reform is far from certain. The recent imbroglio arising from Mr. Trump’s firing of FBI Director James Comey may further derail the Trump administration’s ability to initiate major policy change in any form.

The most conservative factions within the GOP have proven that they will not be bowed by pressure to vote lockstep with the rest of the party, and others within the GOP are distancing themselves from Mr. Trump’s administration. Mr. Trump’s lack of popularity even within the Republican mainstream—let alone outside the GOP—has emboldened both the members of the conservative Liberty Caucus and the Democratic minorities in the House and Senate. If he is able to move key parts of his tax reform agenda forward, Mr. Trump will have to rely on his negotiation skills to consolidate the Republicans in the House and add Democrats to the coalition. Moreover, barring Trump’s ability to get 60 votes in the Senate, any tax reform measure will most likely be a temporary measure with a sunset provision.

The partisan divide between Democrats and Republicans and the lack of consensus among the GOP majority combine for unpredictable outcomes. In the months ahead, will Mr. Trump be able to engage Republican leadership and consolidate the conservative bloc? Will he reach across the aisle and court Democrat votes, at least among the Democratic senators from states that went big for Trump in November? Or will Congressional leaders from both sides engage in bipartisan negotiation, circumventing Mr. Trump in the process?

However these questions are answered, the U.S. will likely be in a volatile legislative era for at least the next several years. If Mr. Trump can push through major tax changes, the legal industry will adapt to the new planning challenges and opportunities a new tax code brings. And any political or economic swing in the other direction—or a legislative sunset—will start the process over again.

The problem for people who wait

In times of uncertainty it’s tempting for people to delay planning. Many folks think they’ll just wait until the smoke clears to do their planning. In truth, this is just an excuse for procrastination. I have been practicing trust and estate law for 17 years at this point, and nearly the only thing that has been constant is that there are no constants. The federal and state laws that directly affect estate planning and asset protection constantly shift. The American economy ebbs and flows with domestic and global affairs, and the state of the industry is always in flux.

If there is one thing I have learned, it is that in times of uncertainty people must plan more proactively, not less. We must plan with an eye toward the future, building backdoors and flexible options into estate and business plans to allow individuals to move ahead with compelling strategies as the laws exist today, with an eye toward adjusting those strategies as changes naturally unfold.

The alternative—just waiting for clarity and hoping we get another shot at a plan before it’s too late—is a fool’s game.

Legendary UCLA coach John Wooden is often credited as saying, “Failing to prepare is preparing to fail.” In the context of estate planning, we know this is true because we’ve seen it far too often through the years. In response, we help individuals and families plan proactively for today, keeping options open for flexibility and providing oversight to help their legacy endure.

And that is true regardless of who is in the White House.

Contact us today to get your proactive planning underway.